Skip to content
All Drivania rides are Carbon Neutral
+ INFO 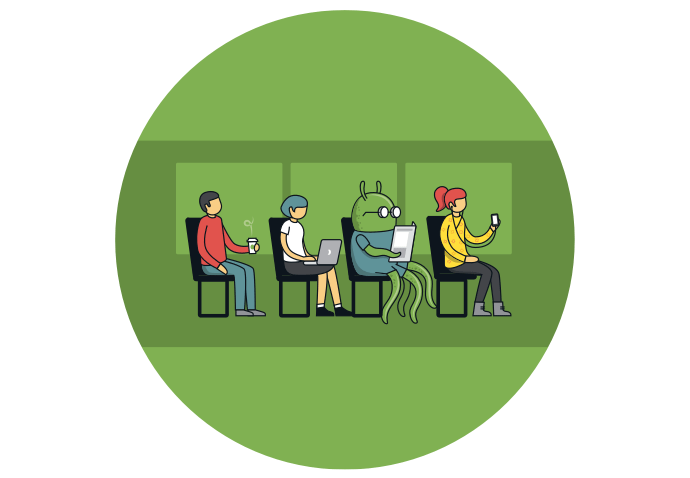 Traffic congestion has negative consequences for drivers and passengers. Lost time, delays, wasted fuel, higher contamination levels, frustration, and nervousness are some of its terrible effects. According to a traffic study, in 2014, Spanish drivers wasted an average of 17 hours due to congestion, with Madrid and Barcelona at the top of the list.

In light of this worldwide issue, a number of initiatives and practices have appeared in recent years aimed at alleviating traffic congestion while providing travel alternatives that are fast, economic, and less contaminating.

Carpooling is a system that allows carsharing and that spreads the costs among occupants. The driver or owner of the car receives compensation for the vehicle’s use and wear. Passengers are able to reduce their expenses, shorten travel times, and enjoy the increased convenience compared to public transportation.

Another benefit is for the common good, because this type of practice means that there are fewer privately-owned vehicles on the road. Instead of using two or more cars, a group of people is consolidated in a single vehicle. As a result, there is less traffic congestion, lower CO2 emissions, as well as fewer accidents and parking issues.

Carsharing is a system that allows using or renting vehicles for a short period of time (from one hour to one week). It is helpful for people who only use a vehicle occasionally, as well as for individuals who sporadically need a different type of car than what they own. The system can be set up by a company or a group of users.

It also reduces the number of vehicles on the road, contaminating emissions, fuel consumption, accidents, and parking issues.

There are two types of carsharing: traditional and flexible. With traditional carsharing, the vehicle is picked up at a specific rental location and returned to the same place. Flexible carsharing, which has already been implemented in many European cities, allows users to pick up and return the vehicle from a variety of locations throughout the city.

Where did this initiative originate?

Carsharing originated in Switzerland in 1987. Since then, European and North American countries have developed these alternative mobility systems. It is estimated that 900,000 people around the world are already using these alternatives on a regular basis.

Carpooling and carsharing, which involve sharing the use of a vehicle, are a global trend. Both have changed the concept of traditional mobility. Mobile technologies and the Internet have played a major role in this.

There are a variety of platforms that connect drivers and passengers who are interested in sharing a car. Shotl is one of these platforms. Shotl is an on-demand, smart, and sustainable bus transportation service for the city that works in conjunction with public transportation and reduces traffic as well as contaminating emissions. It groups passengers with matching routes into a single vehicle that will take them to their destination. It works with an app that has a simple interface and allows users to establish a route from their existing location to the corresponding destination, and also obtain real time information about the expected duration of the ride.

These new transportation systems and models are revolutionizing the world. Are you ready to try them?